Searching for another word for angry? Here are 13 English words for angry that you can use in your everyday conversation:

When my friend shouted at me, I felt irritated (A little angry).

I listened to him carefully and found he wanted me to do a piece of work. I did that work although I was annoyed (A little angry).

Note: for mild anger we can use two more adjectives such as miffed and peeved.

He started shouting at me again since he didn’t want to do any household chores, and I became furious (extremely angry).

However, I do not feel furious without a strong reason. I asked him, “Why am I supposed to do everything?”

Has the poor command of the English language stopped your career growth?

Have you decided to improve your English speaking and writing skills?

I invite you to improve your English and skyrocket your career. 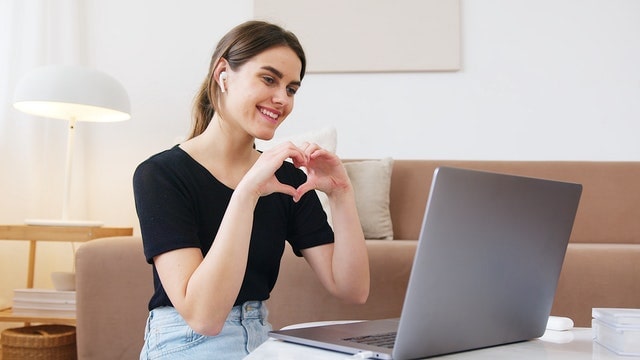 He signaled me to leave his home, and I turned acrimonious as he invited me to stay at his home when I didn’t want to go there.

I think anyone will feel acrimonious if he/she is told to leave the place all of sudden without any valid reason.

I left his home without a further thought.

He invited me for his birthday party after six months.

Rancorous: having a feeling of hate and continuous anger about something in past

By that time, our relation became rancorous, and I spoke to him as if I didn’t know him.

Having felt rancorous I could not say yes to him. I listened to him and hung up the phone.

Rage: a period of extreme or violent anger

I was full of rage (a period of extreme or violent anger) when I ended the conversation with him. I was bursting with anger (full of anger) after talking to him.

Let us see some verbs to talk about anger.

Annoy/aggravate/irritate: to make someone angry

His poor attitude annoyed (irritated/aggravated) me.
It annoys (irritates/aggravates) me when someone fails to keep his or her promise.
Careless people always annoy (irritate/aggravate) responsible people.

His poor attitude angered me.
It angers me when someone fails to keep his or her promise.
Careless people always anger responsible people.

Aggrieve: to make someone unhappy and angry

The doctor’s response aggrieved the family.
The bad taste of food aggrieved me.
Standing in a queue for a prolonged time can aggrieve anyone.

Nark: to annoy someone

Don’t nark me.
He often narks his parents.

‘Nettle’ is also used to talk about slight anger.

His behavior always nettles me.
Continuous interruption nettled me.

Still looking for another word for angry

If you need English speaking skills to get a better job or career growth, I invite you to join our Online English Speaking Course. The course comes with one-month money- back guarantee and lifetime updates and access.